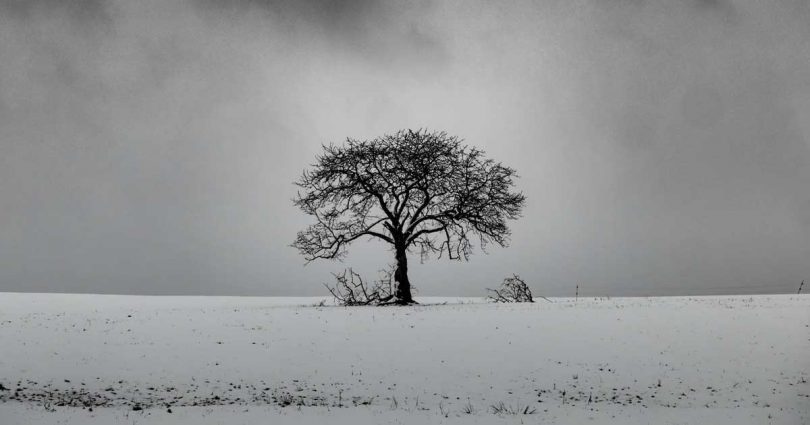 Thanatophobia has been widely regarded as an intense fear of death. Some people are just afraid of the feeling of dying itself, while others are mentally haunted by the actual act. However, what is commonly shared between the two views is death anxiety, that is, the inner idea of fear. This means that no matter how strong people can be, fear of death will eternally remain in their brains, affecting their lives in a dangerous way.

There are six common signs and symptoms which are associated with Thanatophobia that in one way or another overlap with each other.

Sensitivity to hot and cold temperatures

The first symptom is what is known as sensitivity to hot and cold temperatures. This means that people are extremely sensitive to situations in which the temperature is either hot or cold. This leads them to feel that time has come to think more about death and its throes. This sensitivity makes humans mentally realize that dying is a destiny that nobody has the possibility to escape from.

Feeling as if one is choking

The second symptom is mainly related to the feeling of choking. The first thing that comes to your mind when you get choked is death and what stages you are going to go through in this process. Once something is stuck in someone’s throat, the person unconsciously starts thinking about dying. As soon as the thing gets down to the stomach, they begin saying that they saw death which is a clear verbal confession of Thanatophobia. Thus, the feeling of choking is like a remainder that comes from time to time to remember humans of unavoidable predestination.

Seeking out ways to stay young/immortal

The third sign of death anxiety has to do with looking for ways to stay young or immortal. Everyone has seen and observed in his/her life some people who do whatever they possibly can to remain safe, sound, and healthy. The major reason behind this is to remain young and not to get old since oldness has always been regarded to be very close to death. People start seeking out ways through, for example, avoidance of some food types and regular visits to doctors so as to maintain and keep their bodies healthy and not subject to sickness which most likely leads to death.

Inability to distinguish reality from fantasy

The fourth symptom which is also very crucial is the inability to make a clear difference between reality and fantasy. Thanatophobia has a great potential to make humans unable to distinguish between what is imaginary and what is actual. To put it differently, people begin to think about how they’re created and how they’re going to die, and this brings them confusion. This unclear view of how life proceeds, affects their daily lives negatively and dangerously in the sense that they get confused, and the only matter they start thinking about is death.

The fifth symptom that every single person goes through in his/her life is the obsessive imagination of how death will take place. Nobody in the whole world can neglect the fact of contemplatively thinking about ways through which their final breaths will be going through. Some people think they might die in an accident, others suggest that they will die while sleeping, and still others go further by assuming that will meet death while choking as mentioned earlier.

The last sign that can be shown from those who are impacted by this fear is the emotional symptoms. This fear can cause anxiety and sadness or even cause shame. Once people are positively affected by the anxiety of death, they develop a fear of some existing things like seeing dead people and inanimate objects. The visual observation of some objects leads to the actual realization of death.