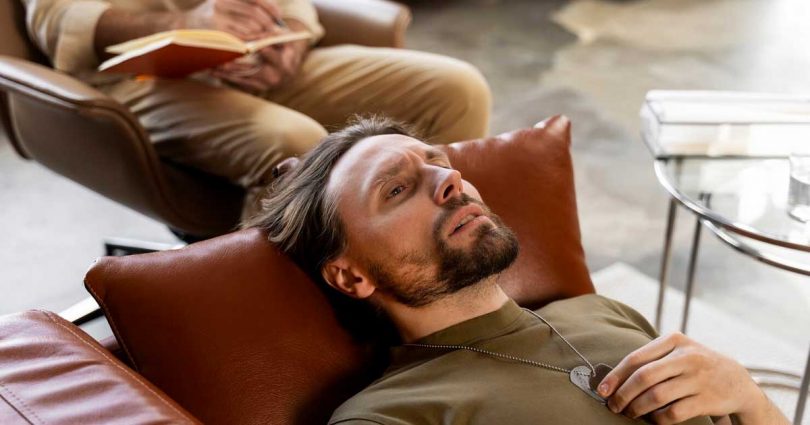 Post-traumatic stress disorder (PTSD) is a long-term illness that develops in some kinds of people as a result of experiencing some dangerous events like shocking. It is extremely natural to feel afraid after going through a traumatic situation that likely will stay with you forever. It is a worldwide fact that nobody can neglect. The most important symptoms and signs that are mainly associated with this disorder are as follows: 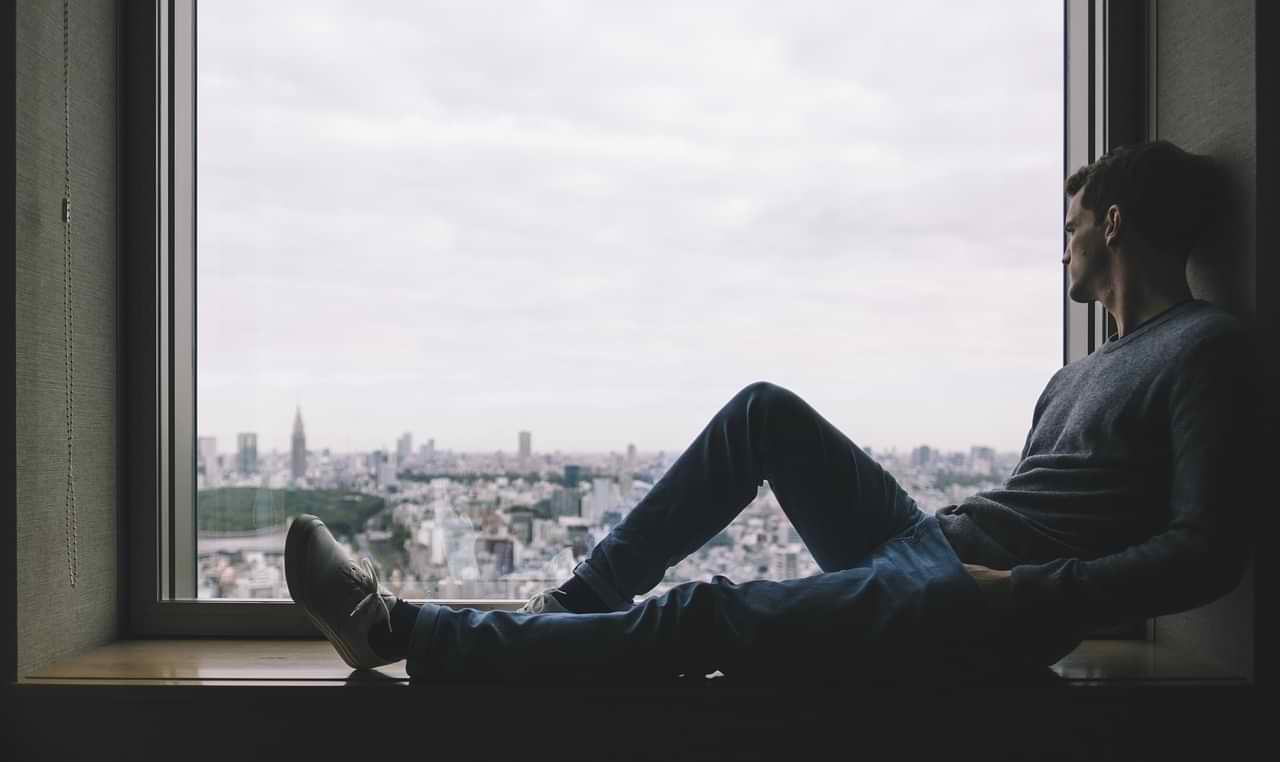 This is one of the most well-known symptoms of PTSD. It happens when people suddenly and unintentionally come across some ideas and thoughts which remember them of some past events. For instance, people who have gone through a car accident may suddenly do some unexpected actions when they get into vehicles. 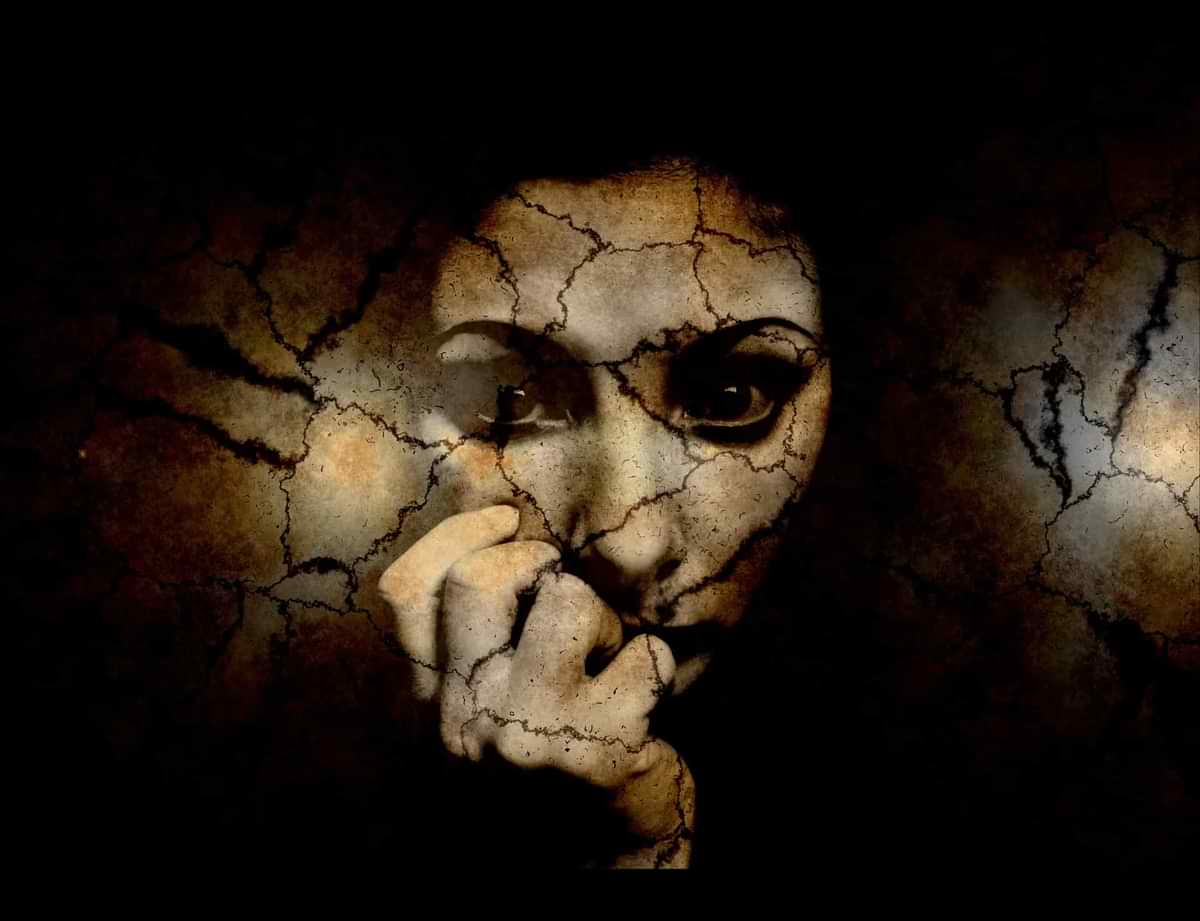 It has been suggested that the best way to discover those who are influenced by PTSD is through observing the regularity of their nightmares. There has been a study conducted by the U.S. Department of Veterans Affairs (the VA) which found that nearly 71% to 96% of those with PTSD have nightmares on a regular basis.

3.     Avoiding Reminders of the Event 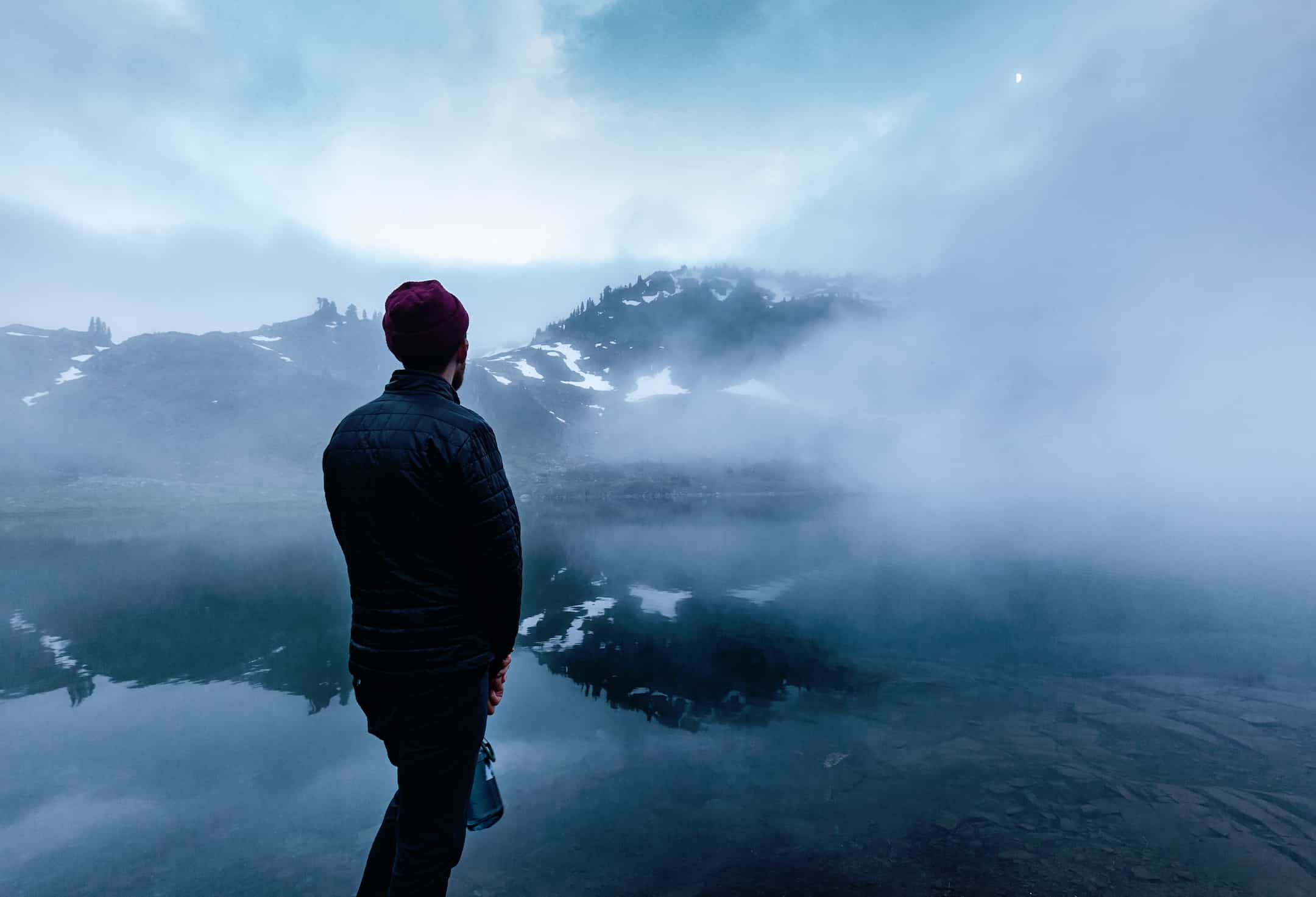 The avoidance of event reminders is a way to find out who is positively affected by PTSD. People consciously tend to stay away from things that bring them to what happened to them earlier. For example, people who witness a crime scene will intentionally try to avoid movies whose events are about serial killers. 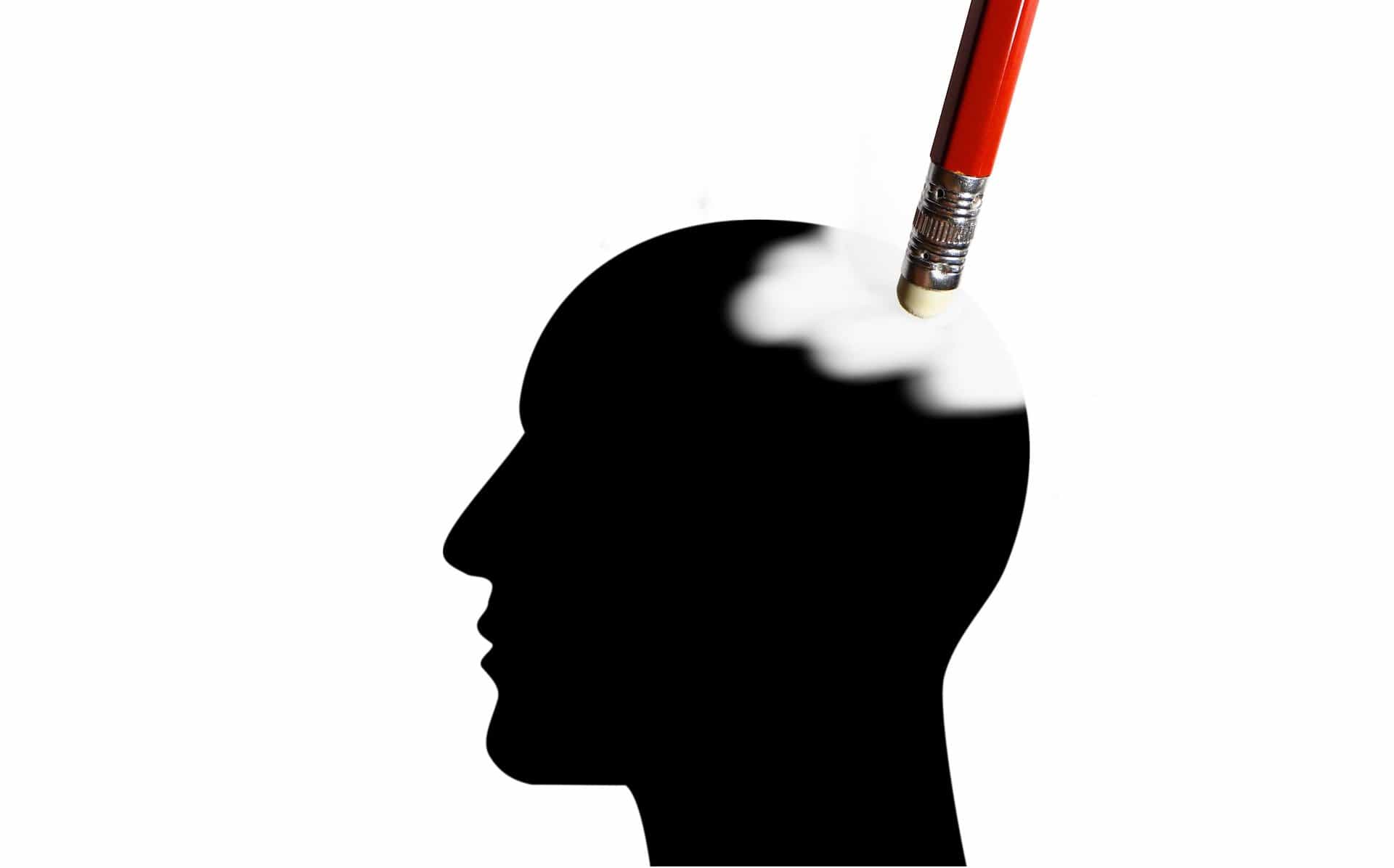 It is quite normal for those who went through traumatic situations to experience memory loss. The past events affect the human brain negatively and make an internal disputes within it. All these things lead the memory to get lost as long as it is unable to forget the past and live in the present. Sometimes, it automatically resurfaces without any kind of treatment, resulting in severe types of sicknesses.

5.    Negative Thoughts About Self and the World 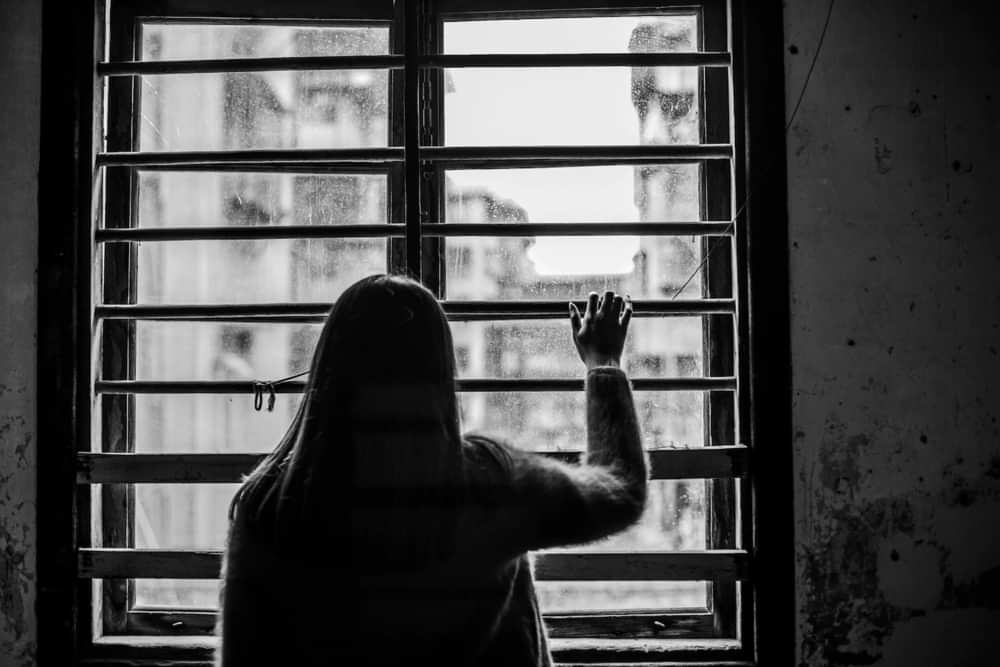 Those who experience trauma see themselves as helpless, and hopeless and have nothing valuable to live for. They are haunted by their ex-events that dangerously influence their future. The world they live in for them is nothing more than a bridge on which they will meet their inevitable destiny. 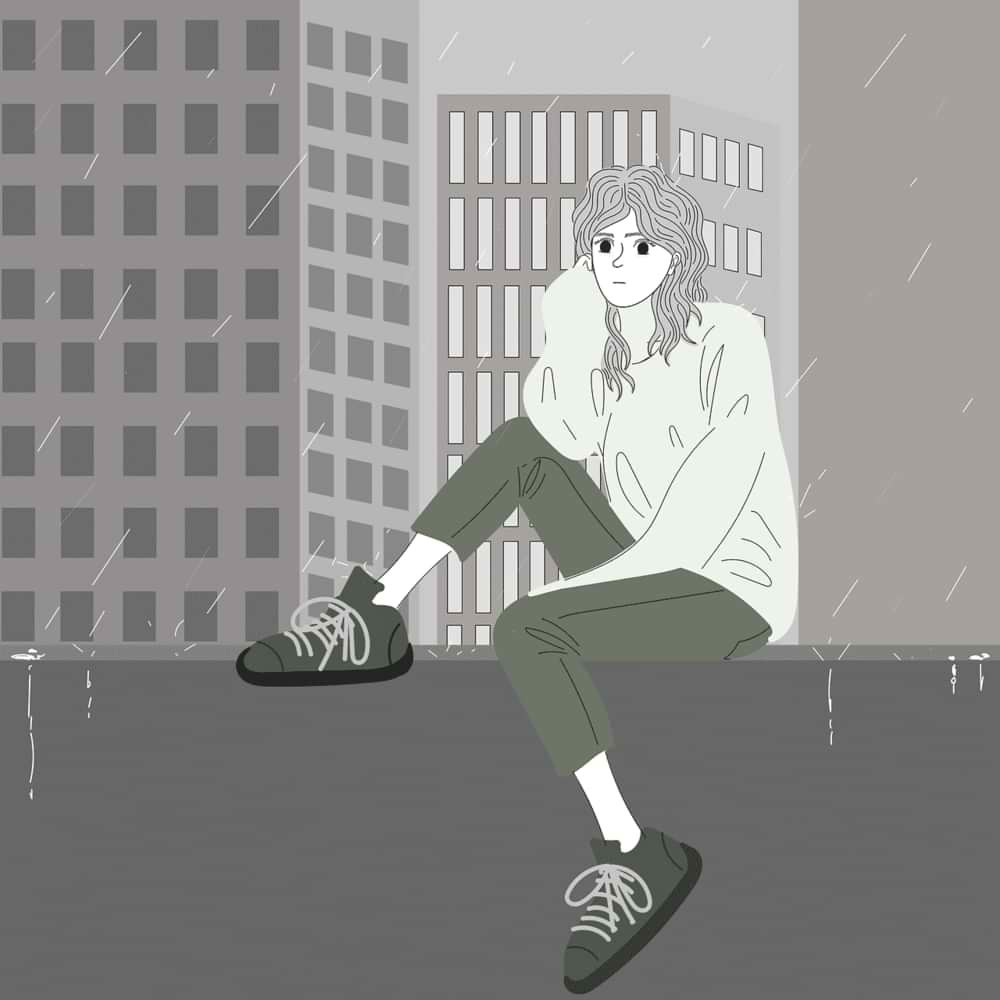 Once a horrible thing happens to someone, the potential to coexist with others remains very low. The experiencers of PTSD greatly face the hardship of connecting with people, especially those whose lives have not gone through terrible experiences. 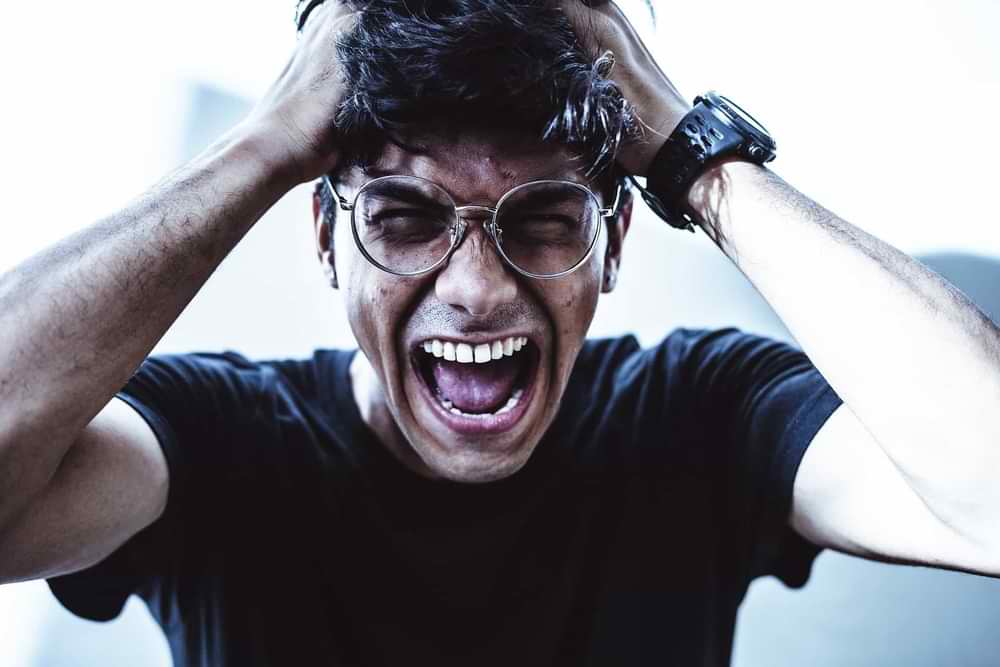 People with trauma are extremely subjective to get angry at anyone for any simple reason. Their brains are about to be get exploded since they are in an instance of either fight or flight, that’s why their actions are hard to explain and explore. 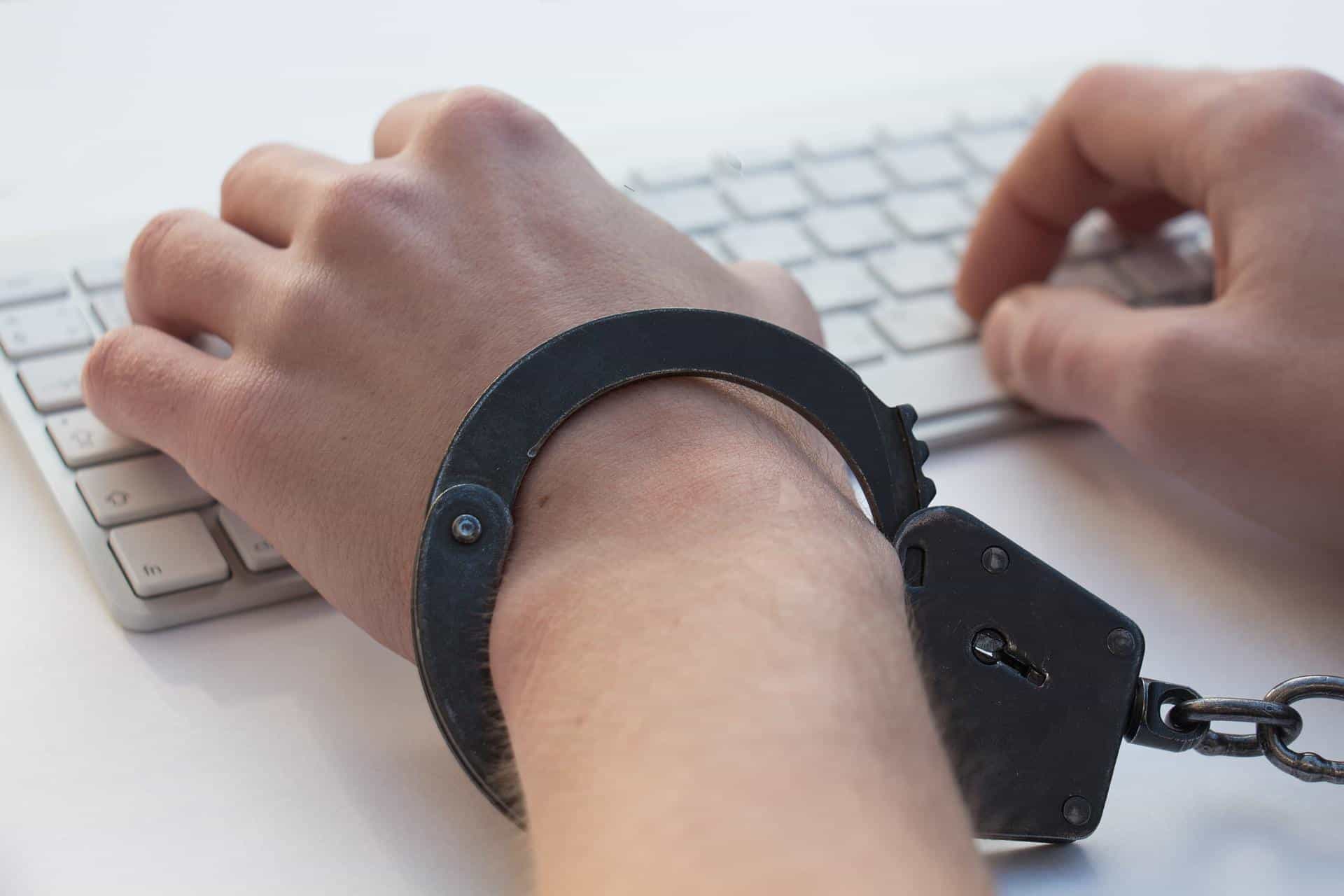 Interest and motivation for doing activities remarkably start becoming boring and unattractive for those with this kind of illness. The mood is subject to change; the thing that leads to their hobbies and habits becoming unenjoyable. 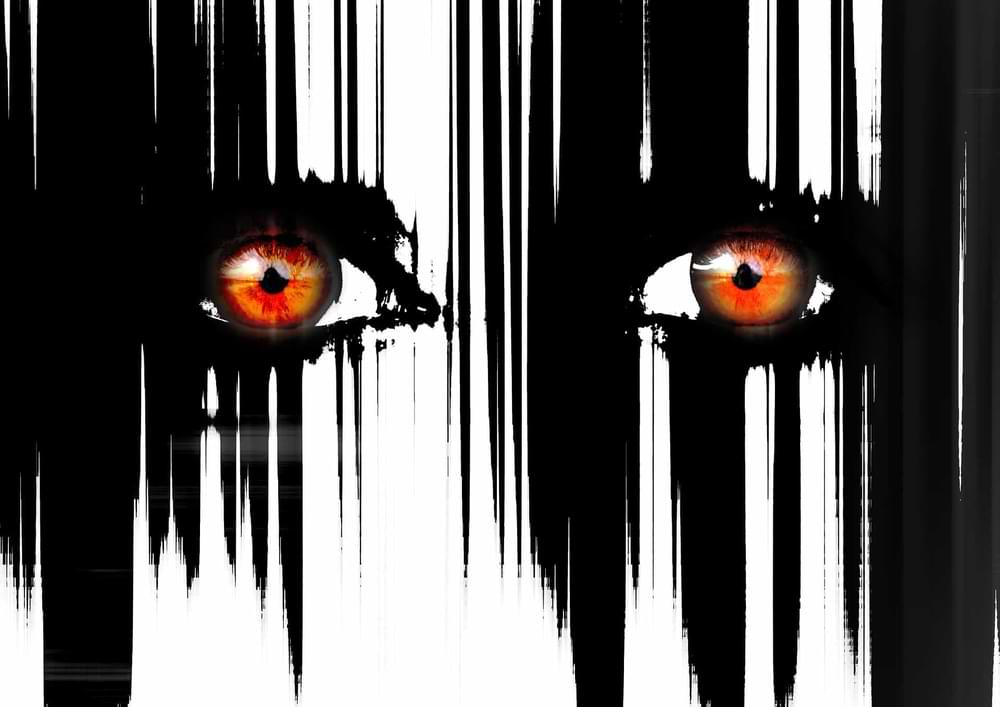 As soon as the trauma happens, people get in a swirl of precautions and hypervigilance. The percentage of preparing the self for upcoming threats gets higher, and the self-ability to fight with the bad anticipations gets lower. Thinking like this leads the person to become more exhausted and upset. 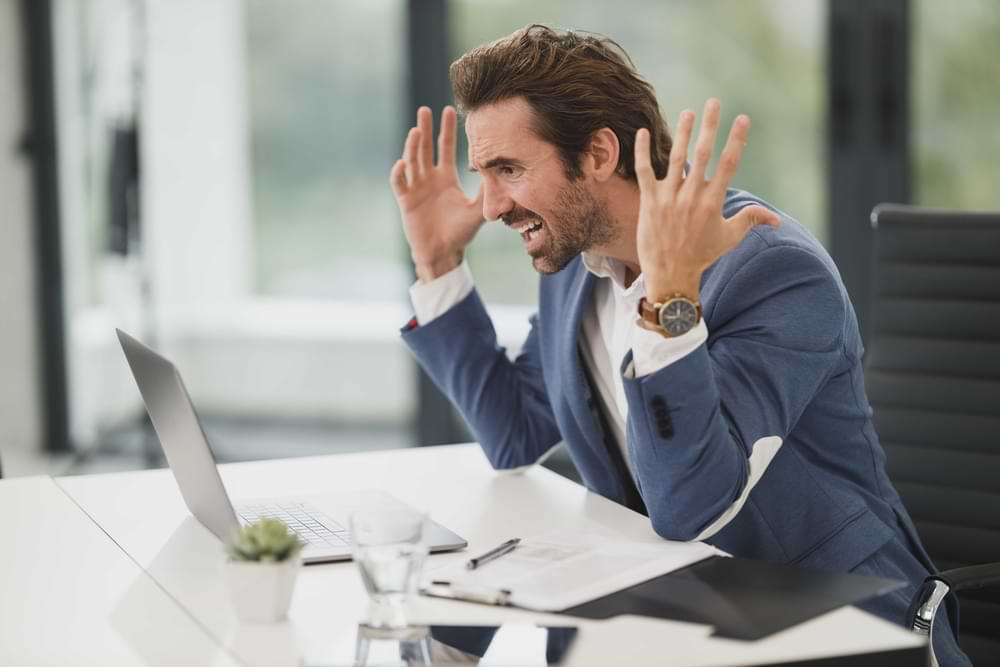 Too much anxiety brings those with PTSD into a state of inability to concentrate. No matter how hard they possibly try to focus on their work and home, their minds fly elsewhere, thinking mainly about the traumatic situations they have undergone. 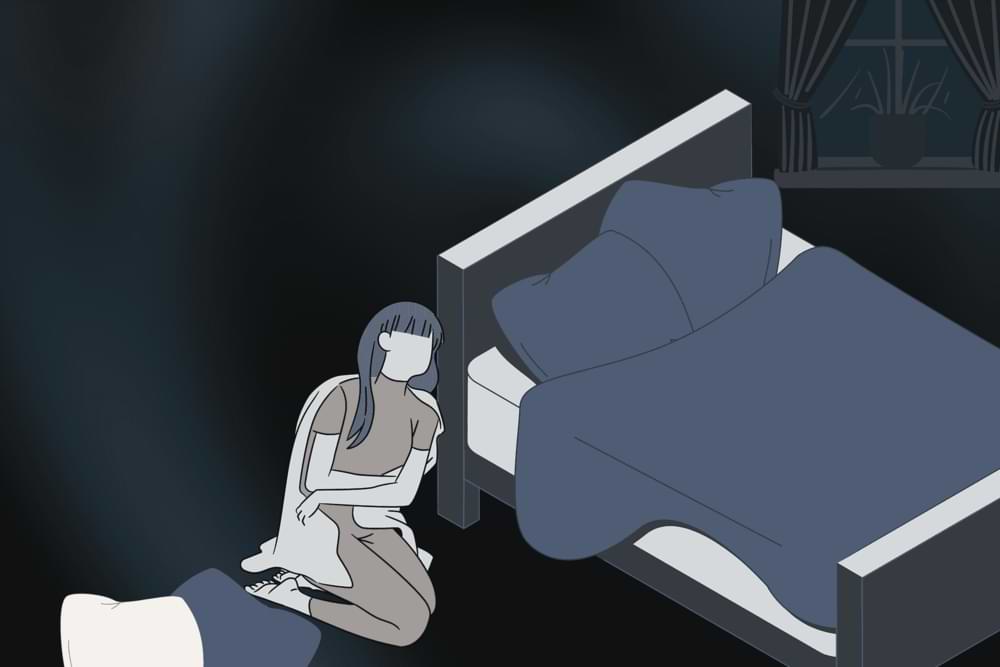 One of the most common side effects of PTSD is insomnia. People with PTSD often have problems sleeping, which can lead to fatigue, mood swings, and other health problems. While there are many effective treatments for insomnia, learning about the link between sleep problems and PTSD can help you get the best treatment possible. 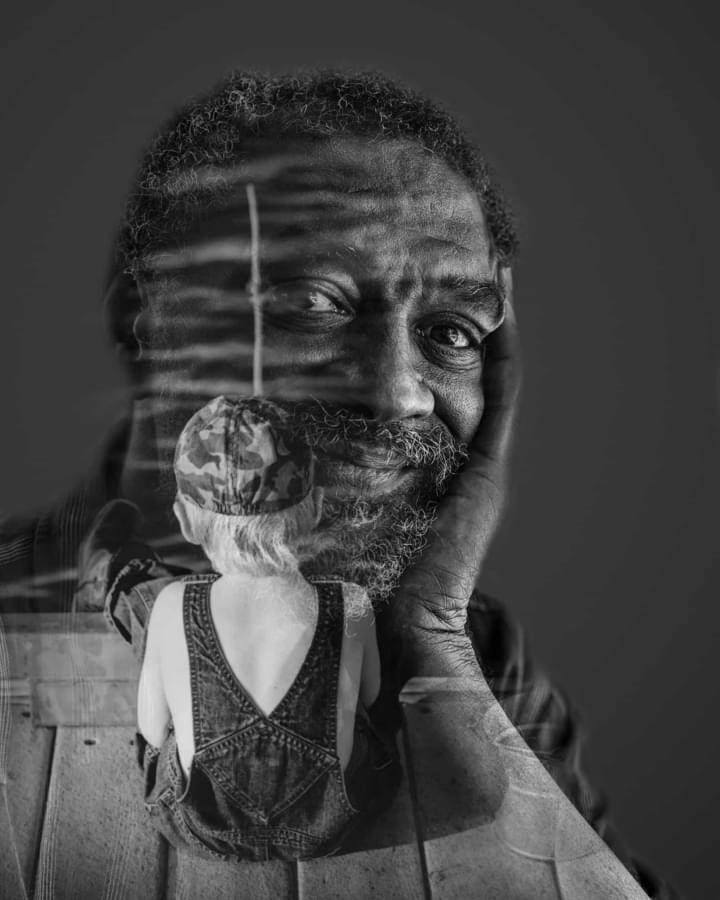 Flashbacks have been suggested to be one of the main typical symptoms of PTSD. They differ from intrusive thoughts in the sense that individuals believe that the traumatic event is happening around them once again and will show over and over. That is the reason why they often make some unexpected acts.

13. Avoiding People, Places, and Things Related to the Event 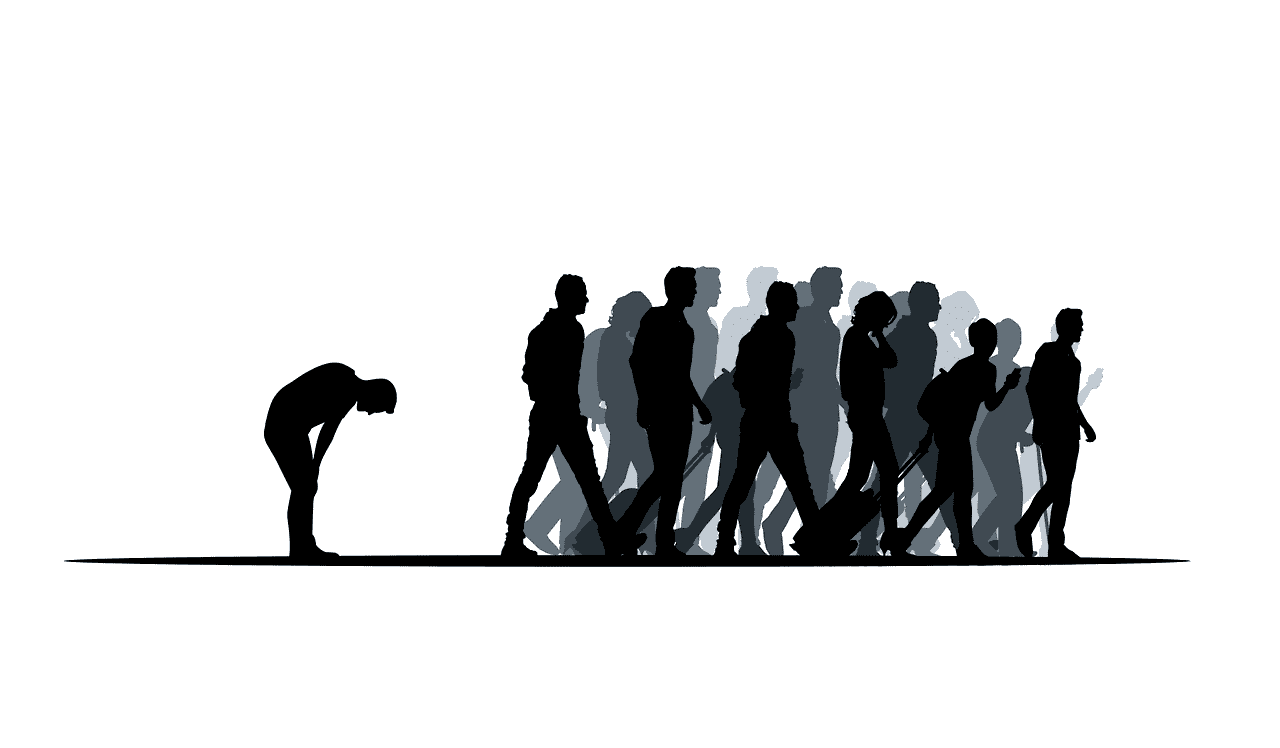 Every single person who has gone through any traumatic situation will try hard and by all the possible means not to see, hear and sit in places related to the incident. This is a bad reminder for them, affecting their lives dangerously. After any bad event, people begin blaming the self and others. They blame themselves for what happened, and what changes they could do to not make it happen. They also blame the other especially if it was an accident car in which the first responsible for it is the driver. 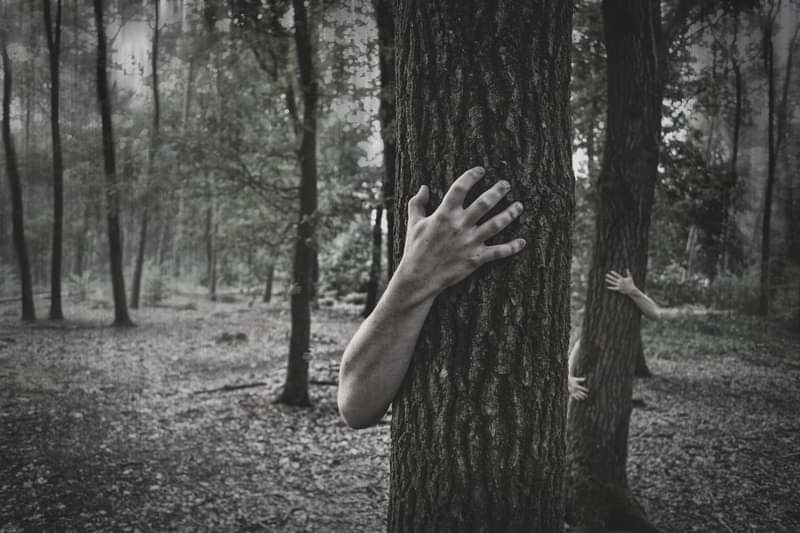 Many negative emotions and feelings are associated with the trauma, like anger and sorrow. These negative emotions live with them on a daily basis and disallow positive ones to come since all their potential is already filled with bad sentiments. 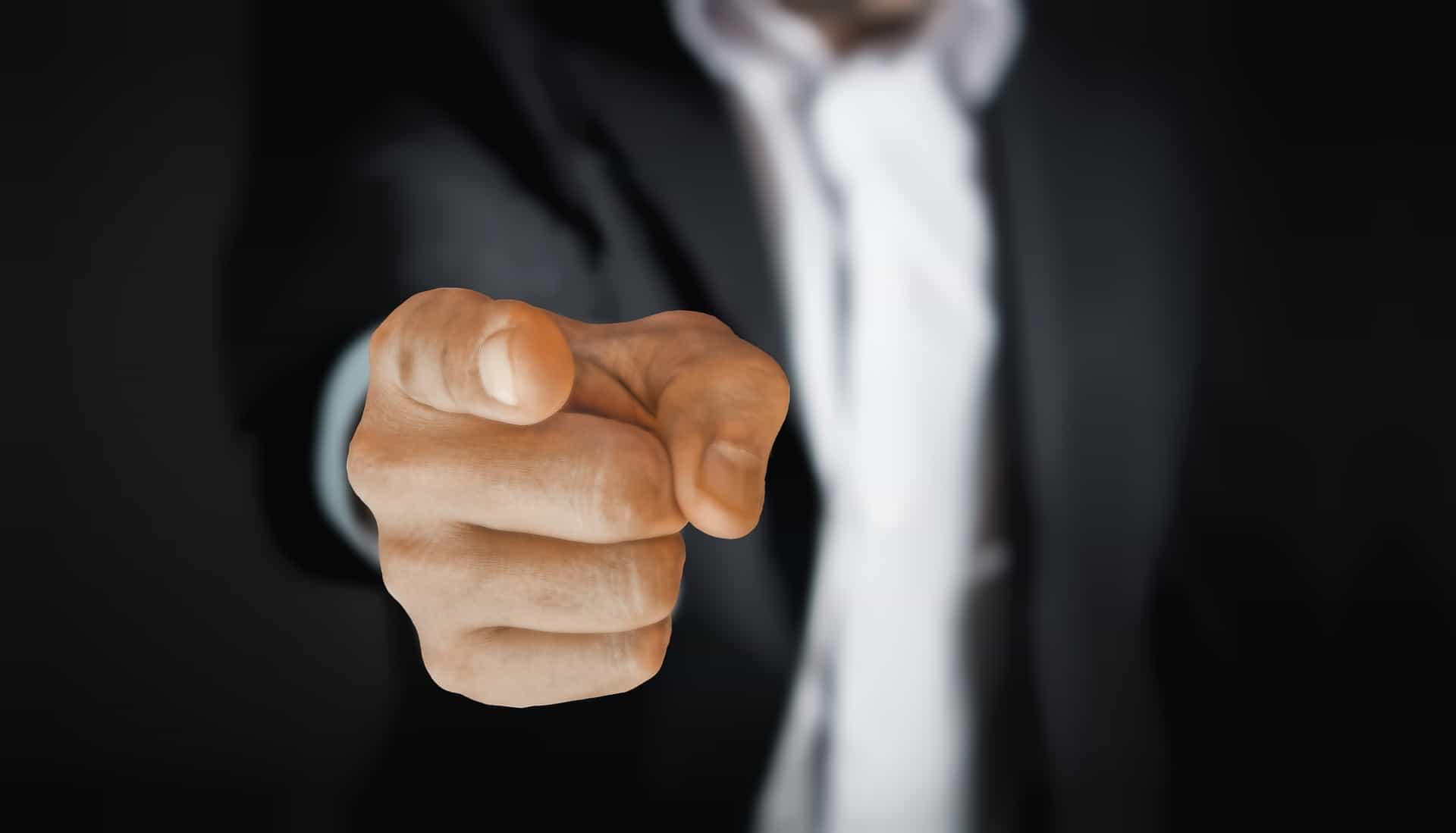 This is also a key hint for finding out PTSD sufferers. This means that any little amount of noise may affect them badly and lead them to bring back the ex-event that should not be brought. Their responses may also be harmful. 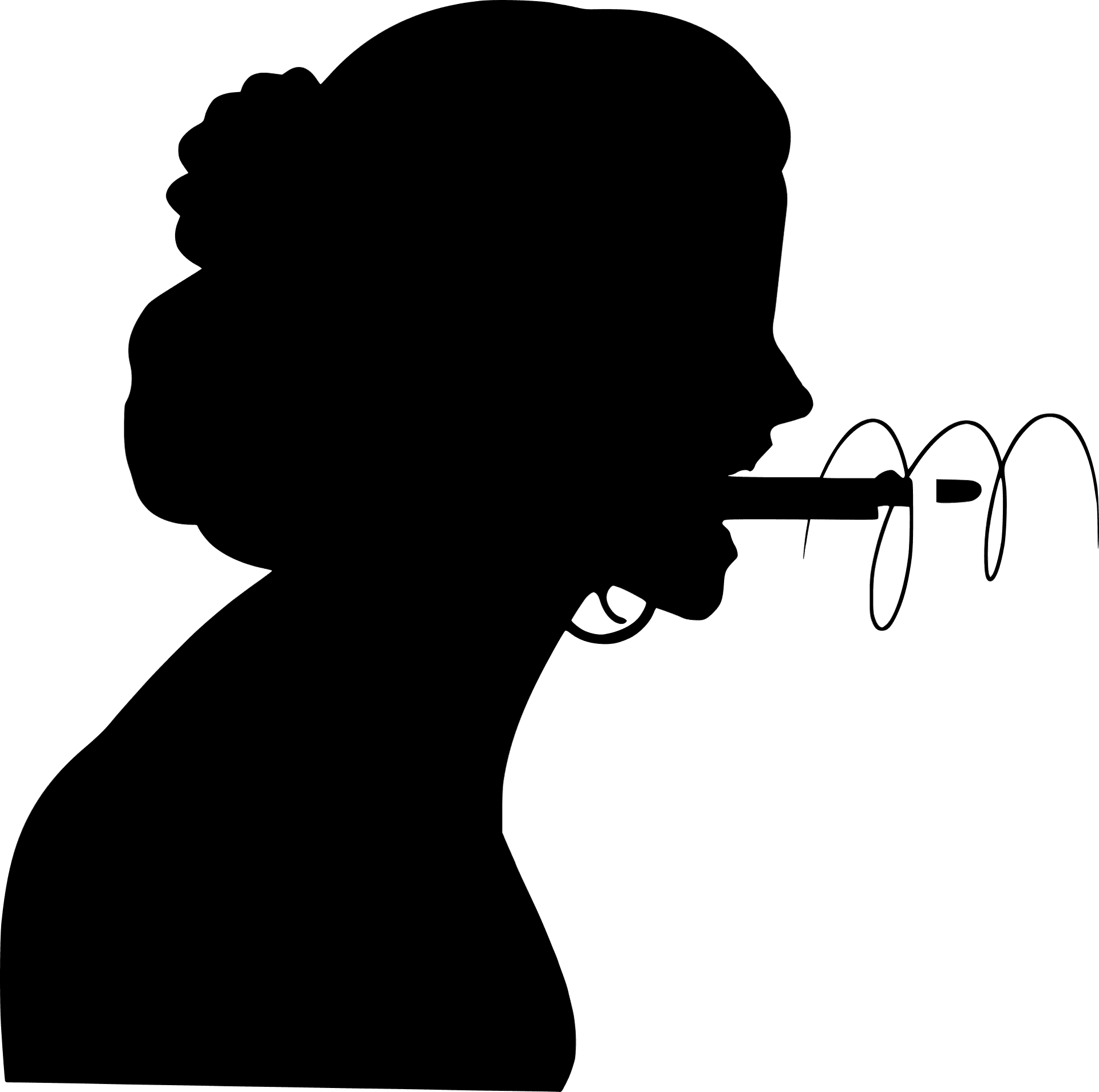 The last symptom of this PTSD has to do with risky behaviors. It is clear that individuals who have gone through this experience are most likely to be addicted to drugs, alcohol, and high-adrenaline activities.